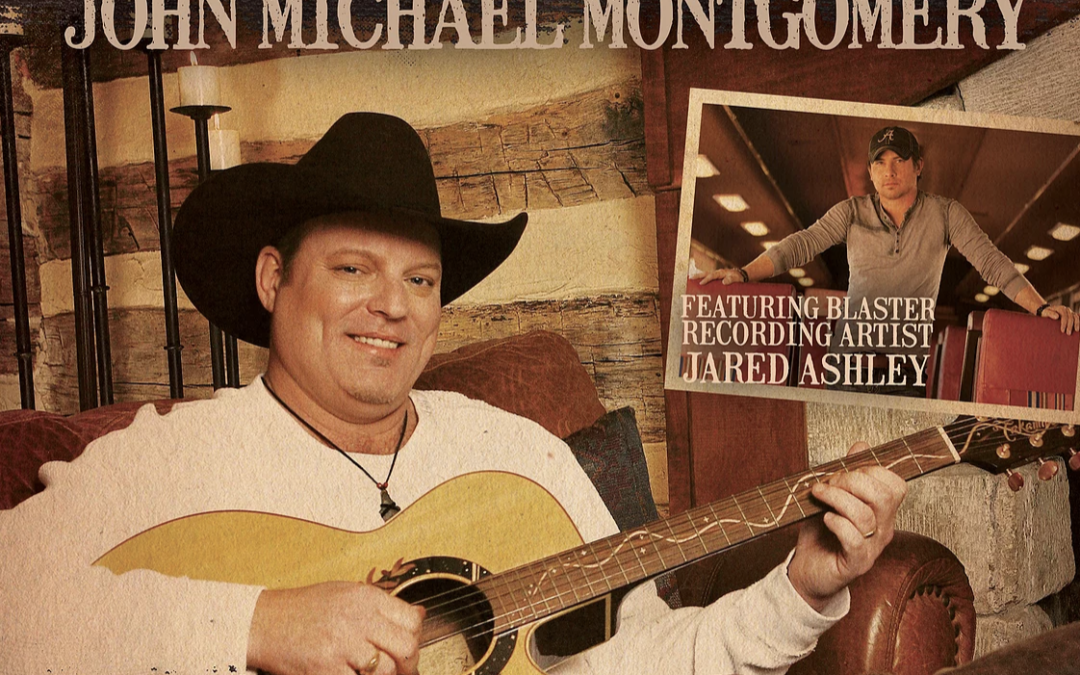 “The more we educate the general public about the trials and ongoing challenges of wounded veterans, and veterans in general, the better understanding the public will have in order to meet their needs,” said CHERRYBAND co-owner BETH ELLIS. Having served four years in the U.S. NAVY  ASHLEY strives to bring awareness to this cause.