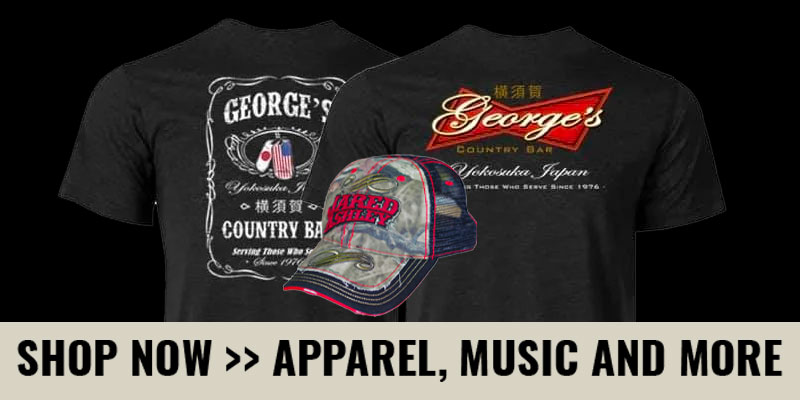 Available to Download and Stream on All Digital Platforms "The second I began listening to “Stained”, I was instantly drawn into the meaningful song. Throughout the lyrics, you experience the raw emotion that Jared Ashley  takes you through with connecting lyrics... 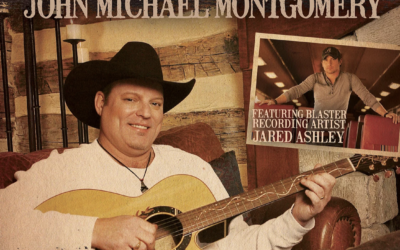 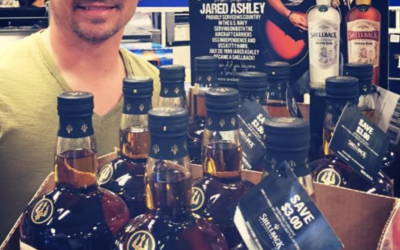 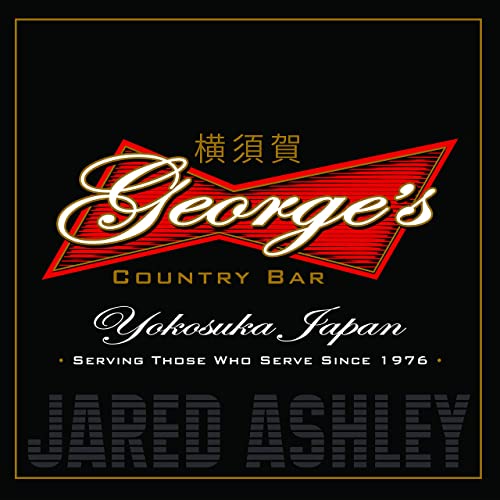 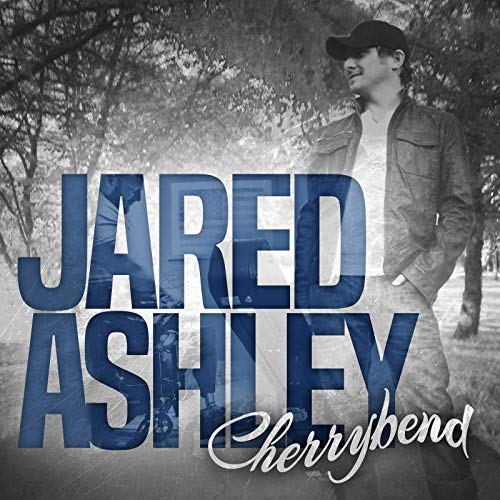 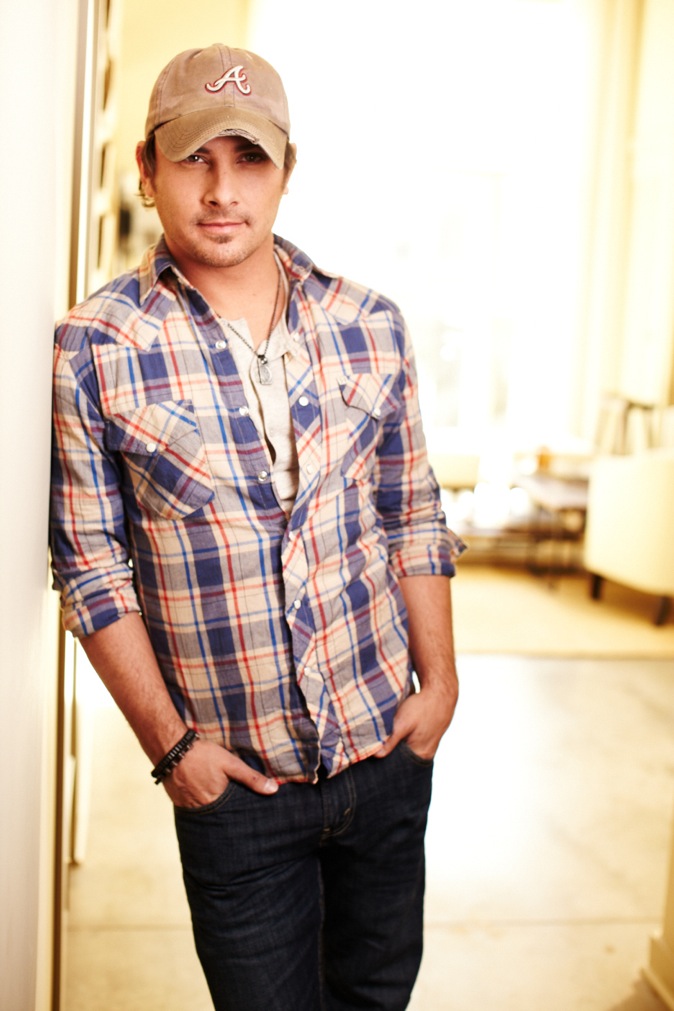 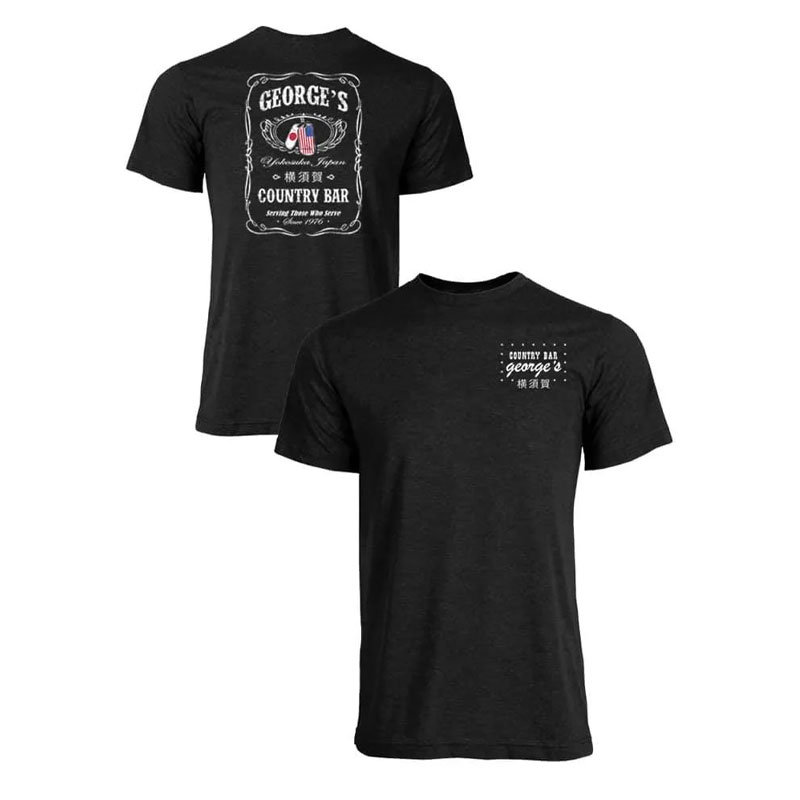 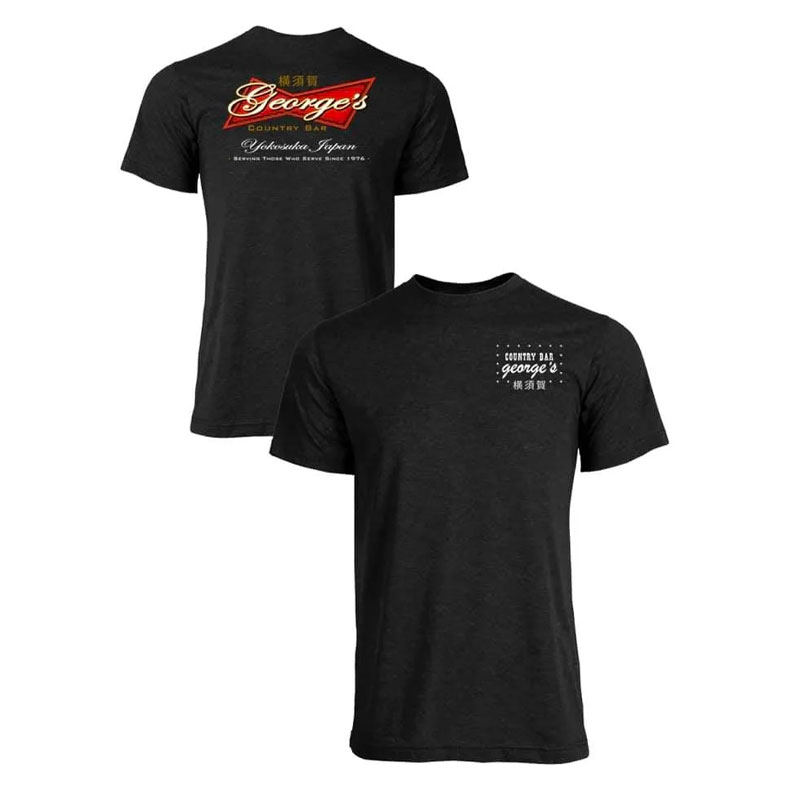 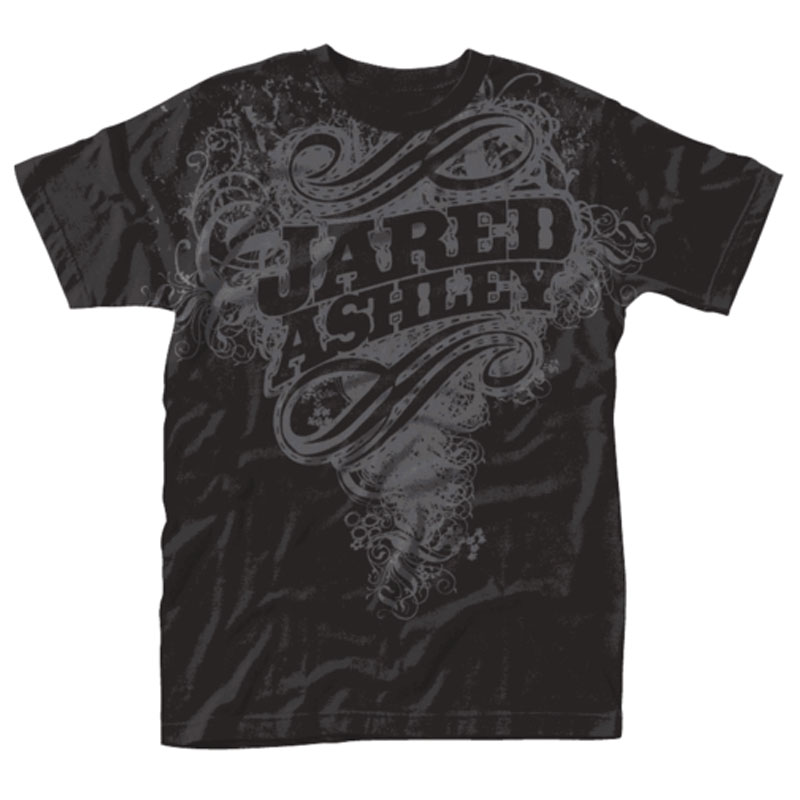 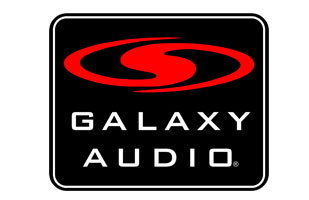 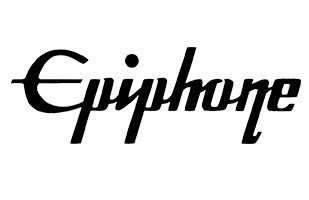 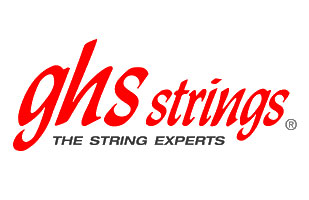 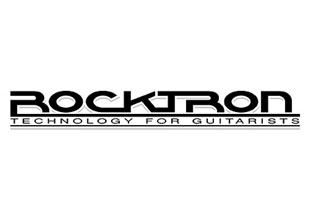 As a Veteran himself, Jared Ashley is proud to support the U.S. Navy Flight Deck Veterans Group and Operation Cherrybend. 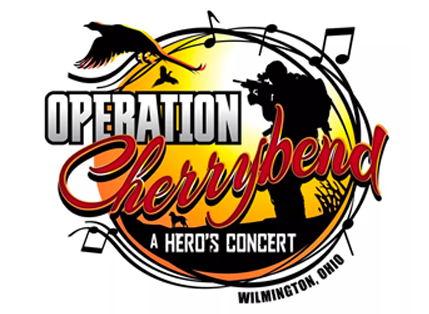 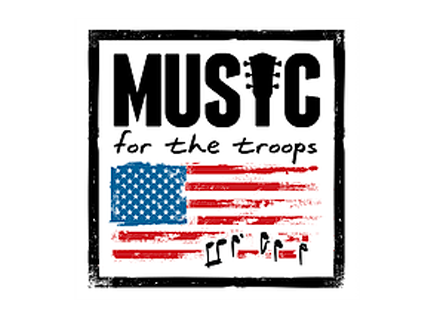